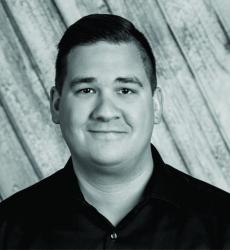 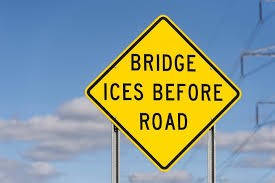 Have you ever seen that yellow sign before driving over a bridge that says, “Bridge Ices Before Road” and wondered why?  A major reason is that cold air surrounds the bridge from above and below, which means that heat within the bridge deck is lost from all sides.  Roadways, however, are protected by the ground below which helps trap in heat.

How Your HVAC System Can Stop the Spread of Germs

How can I repair footprints in my concrete sidewalk?

Unfortunately, there isn’t a quick fix for addressing footprints in your sidewalk.  Your best bet is to remove and repour the affected panel (section between control joints).  There are other options out there including filling the footprint in with a repair material (e.g. sand filled epoxy), patching the area, or grinding down the area, but these repairs will be noticeable and/or may require follow-up repairs down the road.

How Your HVAC System Can Stop the Spread of Germs