Changes In The Wind 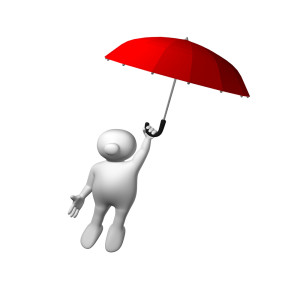 Changes in the wind have been felt lately; not only has the climate been influenced by this phenomenon, but design codes have been influenced as well.  The American Society of Civil Engineers (ASCE) Standard 7 has released their latest 2010 issue, which is slowly being adopted by most local jurisdictions and it is likely that these changes will be included into the International Building Code (IBC) this year.  The latest ASCE 7-10 code introduces new wind speed and windborne maps which change the determination of the basic wind speed,  revised building classifications, and new methods for determining wind pressures for buildings.

So what does that mean to you and me?  It means that higher wind pressures loading criteria for assuming safely, serviceabliity, and structural integrity are being implemented.  In some cases the new wind loads can be 60% higher  than previously required.  This will affect the design and selection of stronger windows, doors, attachments for roofs, facades and mechanical equipment, and anything else that make up the building and its envelope.