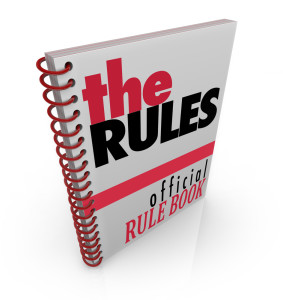 Building codes were established to help ensure safety and some level of reliable performance in the construction industry. In the United States, the most widely known “model codes” were developed by Building Officials and Code Administrators (BOCA) International, Inc. That organization has evolved into the International Code Council (ICC). Governing bodies (states, counties and cities) typically adopt a model code and amend or modify it for application in their jurisdiction, primarily with respect to new construction.

When major repairs, renovations or rehabilitation to an existing structure become necessary, it is in the public interest to assure safety and stability, and that translates to government oversight in the form of building permits. It also often means that the end result must comply with “code”. Until recently in this region, that meant the code written for new construction and applying it to a repair project was more often than not complicated, open to broad interpretation and unwieldy.

Rehabilitation codes have been developed by Maryland, Virginia, and the District of Columbia in the past several years in an effort to simplify matters. But even with the new codes, “government simple” doesn’t mean “actual simple”. There are different levels of rehabilitation addressed in most codes, each level requiring different degrees of compliance.

A maintenance or repair project is normally the most basic. One example might be the painting and repair of balcony guardrails. How the work is performed could elevate it to one requiring permits. It’s common practice to paint railings in-place, which would not normally necessitate permits. However, much better results are possible if the railings are removed and refinished in a controlled environment. This removal could trigger the permit process. If the existing railings do not comply with current codes, replacing them with new, compliant assemblies could be mandated. In fact, replacement could be advantageous. Compliant, forty-two inch high railings with openings no larger than four inches are safer than thirty-six inch high railings with openings through which a child could slip.

These are just a few examples of items to consider when planning a rehabilitation project. Local building code officials should be consulted before beginning a rehabilitation project. Building codes and their interpretations vary among jurisdictions. Knowing your obligations at the beginning can avert legal entanglements and other unpleasant experiences