Getting To Know The ETC Team #9 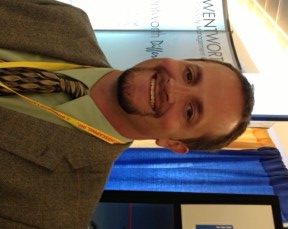 2.       As some of my clients know, I prefer to talk on the phone rather than send a text or email.

3.       I grew up in southern Maryland on the Patuxent River where daily activities included fishing and crabbing.

4.       I tested the laws of gravity in second grade by trying to fly out of my tree house.  Unfortunately, gravity won and I was awarded with a compound fracture in my wrist.

5.       My hobbies are playing billiards and drums as well as coaching little league soccer.

6.       I have been involved with various trades of construction since I was ten years old.

9.       My great great grandmother was Betsy Ross who made the first American flag.